Overhauling how prioritisation and staffing is done at the org level

The Infrastructure & Operations tribe (IO Tribe) at Spotify was structured around internal product categories that developers use to deliver customer facing features. The problem however, was that there was no customer feedback mechanism to determine how to appropriately staff and prioritise each of these areas from a portfolio perspective. The tribe had no idea if they were staffing and supporting each area relative to the needs of the customer.

After initially asking the questions that led to this discovery, Brendan teamed up with Spotify's head of User Research and IO's Tribe Leadership to conduct user research interviews across the IO Tribe's customers in Stockholm and New York.

Through a systematic and careful approach, it was discovered that the IO Tribe's least funded product area happened to be the most in need of staffing and support, as it was having the greatest impact to engineer productivity.

The findings resulted in a huge shift in staffing priority for the tribe and Brendan's process for customer discovery lived on as a quarterly exercise to inform staffing strategy in the tribe, focused on meeting the needs of the customer (feature developers).

"Brendan not only helped us to improve how we make priority decisions in our tribe from our customer’s perspective, he helped us see the problem in the first place. This resulted in a big shift of priority towards our customers' greatest pain points when using our infrastructure, which in turn led Spotify as a whole to delivering more value to our customers."

Let’s get in touch

Ready to start working together with us? 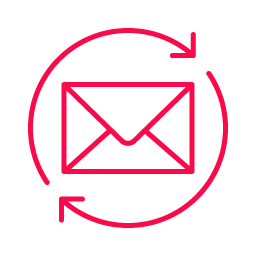 Send us a message!

We'd love to hear about your challenges and be able to suggest ways we can help modernise your business minds. 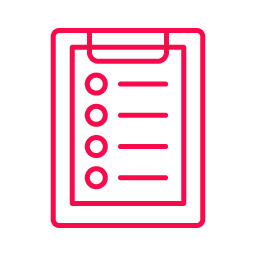 Check out our services